“We need to move away from EtCO2 detection in the ED”… 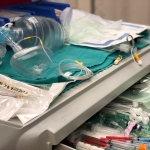 For many years, end tidal CO2 has been considered the objective test of choice for confirming correct ETT placement in emergency medicine and prehospital care. Previously, clinical parameters such as chest rise, auscultation and best of all, watching the tube pass through the cords were imperfectly considered the standard. History and more importantly big data has taught us that this clinical approach has produced unacceptable results and more importantly led to significant adverse outcomes. However, this does not mean that we should disregard this clinical information. Rather, it should be a reminder that being a clinician requires weighing the value and pitfalls of various data points when making decisions. Historically in medicine we would rarely make decisions based on a test result alone. We were taught to be Bayesian in our approach, only considering our imperfect tests in context with our pretest probability. But our tests have gotten better and our tolerance for uncertainty has decreased.

In comes EtCO2 detection in a single-use format called colorometric CO2. A new standard was embraced… yellow is mellow, you’re in and purple is trouble, pull it out. We are all taught about the causes of false positives and negatives. In general, however, when balancing your clinical pretest of, for example “I saw it go in” data point against the color purple, the chemical detection of CO2 should win hands down. Life is good, we have an inexpensive, almost universally available objective test to tell us thumbs up or down for correct tube placement. Then some experts from different venues start rumbling (and mumbling) that our test isn’t good enough and that waveform capnography is the future (and some would suggest current) standard. And then there is quantitative EtCO2 capnometry:  is it superior to chemical/colorimetric capnometry? I can’t find definitive evidence that waveform capnography or quantitative capnometry is superior to chemical capnometry for confirming correct ETT placement but there are definitely some strong opinions on the matter. There is no question we will experience false positive (supraglottic ETT) and false negative (obstruction) waveform capnography in the ED and prehospital setting. The real reason I believe we should move away from non-waveform C02 detection (chemical and quantitative) is that the waveform capnography is helpful before, during and after we intubate. The BVM can operate as a ventilator providing high flow oxygen, CPAP or BiPAP, however to do so accurately we need breath to breath feedback on how we are doing. Imagine putting someone on a ventilator without having the normal feedback we would expect on the console monitor.

What’s your seal like in the preoxygenation phase? If you choose to provide manual pressure support, how are you doing, particularly in a patient that you choose to assist during the induction phase of an RSI?  To me, one of the most critical value adds of waveform capnographic feedback is what it tells you between intubation attempts. Remember that pulse oximeter lag refers to the delay in what we see on the monitor compared to what is happening centrally and can be upwards of a minute long. So, imagine this scenario:  you perform an RSI on a patient and unexpectedly your first attempt fails and despite appropriate preoxygenation, on removing your laryngoscope your SpO2 is 91% and falling loudly (as someone in the room feels it their duty to yell out the numbers).  But you’re cool, so you place the mask on the face and start to ventilate, aka re-oxygenate. The SpO2 continues to fall and you quickly re-adjust by placing an oral airway and performing aggressive 2-handed, 2-person rescue mask ventilation approach in less than 30 seconds. But the SpO2 still falls, even louder than before, your heart rate accelerates as you seem to be heading to a can’t intubate, can’t oxygenate (CICO) scenario. Instead, by visualizing the waveform capnographic trace returned during successful face mask ventilation you can be calm as you tell the saturation narrator that everything is OK, - and sure enough, as the pulse oximeter lag passes, your SpO2 rises.

Over the years I have seen some good clinicians panic in this scenario, abandoning their adequate face mask ventilation, most often trying laryngoscopy again (moving to the misdirected try-it-again approach).  Or less frequently but still unnecessarily, doing what their CICO protocol would dictate, by attempting placement of a supraglottic airway (SGA) and then/or performing a front of neck access (FONA). With waveform EtCO2 this critical decision making juncture can be more accurately assessed and provide objective guidance as to what path is most appropriate for the clinical circumstance (a “you have time” or a “you have no time” scenario).

Interestingly, this discussion takes us back to a perhaps more accurate real time, previously used terminology of can’t intubate, can’t ventilate (CICV) as the trigger to move to the front of the neck. The ability to ventilate is a breath to breath decision and is represented most accurately by the presence of a waveform and precedes the often delayed, later stage of CICO (credit Nick Chrimes for reminding me of this fact).

Waveform capnography is superior to other techniques for its ability to provide important feedback throughout all stages of airway management. If you have it, start every case with your waveform capnography connector attached to your BVM and use the information it provides throughout airway management. In first world emergency medicine, it is/should be the standard of care.
​ 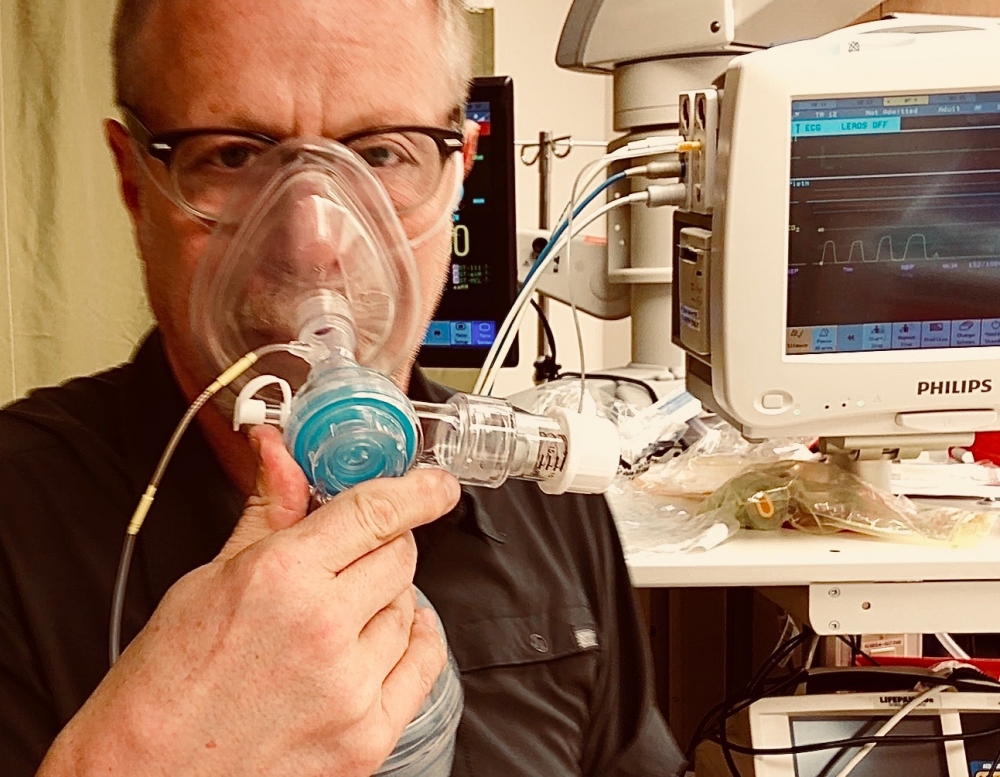